To Kill A Mockingbird- A Review “Shoot all the bluejays you want, if you can hit’em but its a sin to kill a mockingbird”

Another book with memorable characters and events.

A very popular modern classic by Harper Lee, To Kill A Mockingbird narrates a coming-of-age story with interesting detail. The themes include racist Southern culture which is deeply rooted in violence and prejudice. As many of us know, the message of this 1960 novel is relevant even in the present society. A novel with a socially relevant theme and a beautiful storyline which includes a rural background along with child characters is such a perfect combination.

The most interesting aspect of this novel is that the whole story is narrated by a child. An eight-year-old child’s perspective of the story does not diminish the meaningful themes of the novel in any way. The twists and turns in the lives of siblings Scout and Jem, their upbringing, typical childhood days etc, are all so interesting. The racial discrimination of the people is intertwined with their lives through a case for Tom Robinson, a Negro, taken up by their father Atticus Finch, who is a lawyer. This influences their lives. 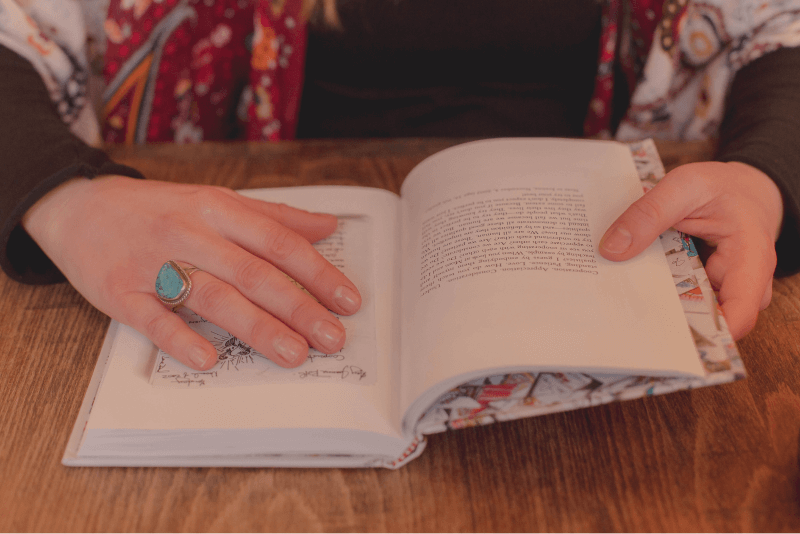 What I liked the most in the novel is undoubtedly the childhood adventures and experience of Scout and Jem. Scout quickly became my favorite character. She displays courage, curiosity and smartness. “I never loved to read; one does not love breathing” is what Scout says about her reading. The children’s curiosity about their neighbor Boo Radley and the subsequent incidents is specifically my favorite.

What I didn’t much like about the book is that even though the ending was rightly crafted according to the beginning of the book, it wasn’t much satisfying. There should have been a more precise, detailed, and logical conclusion for the book. Nevertheless, it doesn’t make the ending boring.

To Kill A Mocking Bird delves into the deep truth of human beings portrayed through characters in the town of Maycomb.

Who are the mockingbird(s) of the title? As the novel progresses into the main theme, we find that there are some innocent characters who suffer and get misunderstood. The obvious mockingbird of the story is Tom Robinson. He was accused of something he didn’t do and had to suffer the consequences. Another person who can also be considered as the mockingbird is Boo Radley. When he (spoilers!!) saves Jem, that’s when everyone realizes that he hasn’t done anything in his life except to help others, suiting the earlier quote by Finch” mockingbirds do nothing but sing for others”

The novel makes us ponder over the fact that many people in our world do not get the respect and love deserved by them; instead they suffer, leaving the truly bad ones free of any misery.

There are some really beautiful quotes in the novel:

“Shoot all the bluejays you want, if you can hit’em but its a sin to kill a mockingbird”

“People generally see what they look for and hear what they listen for.”

“It’s never an insult to be called what somebody thinks is a bad name. It just shows you how poor that person is, it doesn’t hurt you.”

“People generally see what they look for and hear what they listen for.”

“I never loved to read; one does not love breathing”

Buy the book here at Flipkart